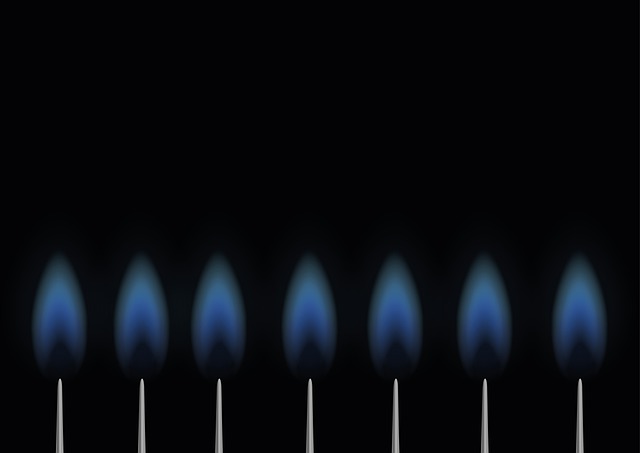 Renewable Natural Gas (RNG) – also known as Biomethane – is biogas that has been processed to remove impurities and non-methane elements such as carbon dioxide, sulfur, and heavy metals. Biogas is the natural result of decomposing organic matter such as manure, food waste, and agriculture waste, and can be collected from landfills, dairy farms, and wastewater treatment plants. Once biogas has been refined and upgraded to RNG, it is functionally interchangeable with fossil natural gas and can be dropped into existing pipeline and vehicle infrastructure.

RNG is a zero-carbon fuel source; when burned, it releases only the carbon dioxide that the organic matter feedstock absorbed from the atmosphere. Collecting biogas for RNG also has the added benefit of reducing atmospheric methane venting. Because RNG takes advantage of existing fossil fuel infrastructure, it can be a compelling renewable bridge fuel to replace fossil gas consumption.

What is the RTC doing?

The RTC is assessing the current state of the global industrial, commercial, and institutional RNG market, identifying barriers to accelerated industrial deployment of RNG, discussing solutions to those barriers, and identifying priorities for RTC engagement. The RTC is convening an RNG working group through Spring of 2023 comprised of natural gas utilities, commercial buyers, RNG developers, and natural gas associations to create a Technology Action Plan and Partnership (TAPP). The TAPP will identify the market, policy, and technology actions the RTC should take over the next three years to accelerate RNG deployment, with a detailed plan established for year one. 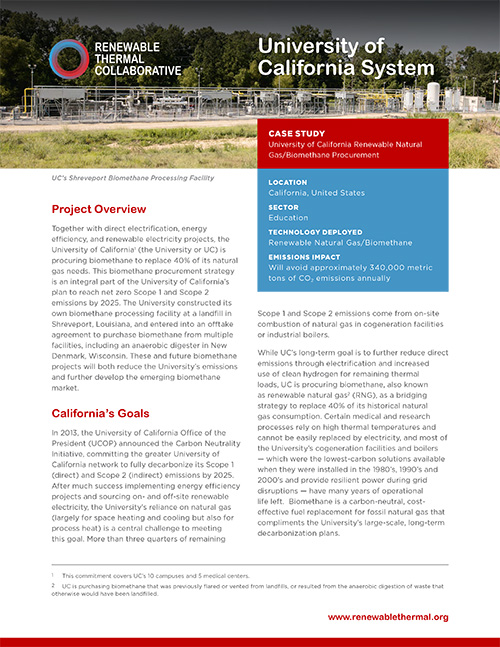 On February 24th, the California Public Utilities Commission (CPUC) set renewable natural gas (RNG) supply requirements for California utilities. Gas utilities are required to supply increasing amounts of RNG to residential and commercial customers; 12% RNG by 2030. This standard is the first of its kind in the United States.

Learn More About The Event 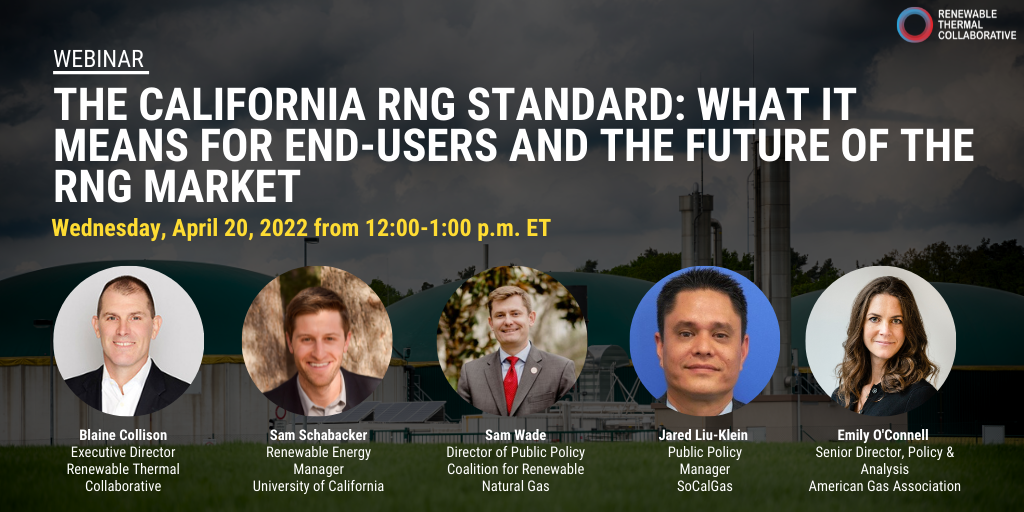 How to get involved:

These work streams are developed with and informed by our members and sponsors. We regularly convene focused working groups to collaborate on this work. To join us in driving forward renewable thermal technologies, become a member or sponsor of the RTC. Existing members and sponsors may join this workstream at any point.